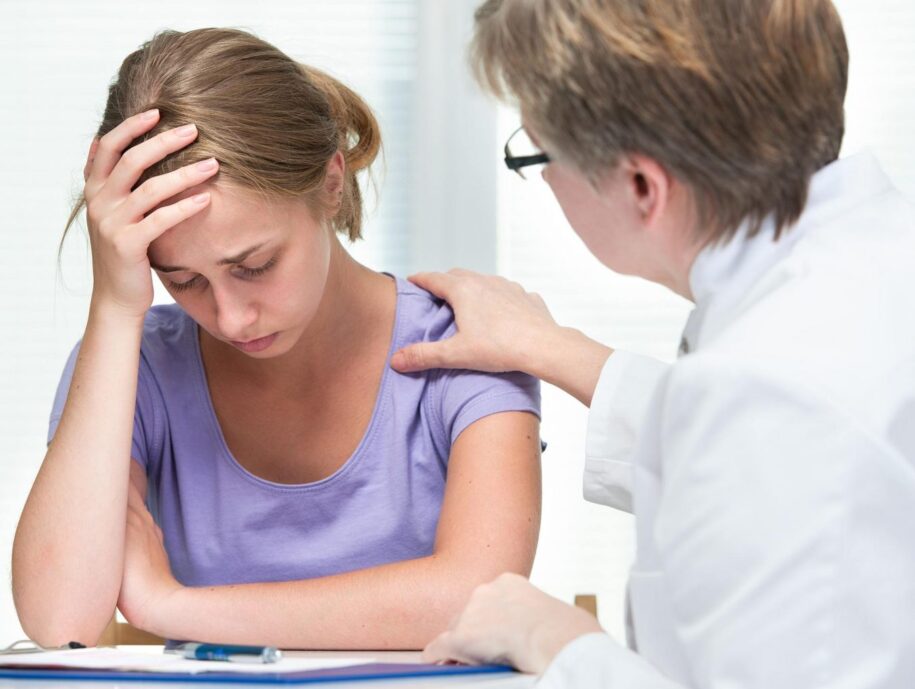 In the documentary Hypnosis on prescription aired on Dutch television, Mirjam Bartelsman follows patients who are treated with hypnosis in regular Dutch hospitals. The documentary was broadcast on Monday 28 May 2018. Prof.dr. Marc Benninga, pediatrician at the AMC in Amsterdam. Benninga was inspired by an English gastrointestinal doctor to investigate the effect of hypnosis on children. The British doctor has successfully applied hypnosis to women with IBS, Irritable Bowel Syndrome and he was convinced that hypnosis can work especially in children because of their great imagination.

Benninga: “I actually didn’t believe it at all, but when it comes to chronic abdominal pain in children, we as pediatricians are left empty-handed. So I thought: let me investigate it and it will certainly turn out that this does not work either. ” The opposite has turned out to be true: 85 percent of his patients were helped by a hypnotherapist after 5 or 6 treatments. Benninga was also surprised: “especially if you look at the children who were treated by the pediatrician during the same period with medicines, interviews and so on. Only 25 percent of them got better. ”

Hypnosis treatment is now widely used in children with unexplained abdominal pain in the Netherlands. In more than 70 hospitals, patients are treated by hypnotherapists. These therapists are specially trained and usually associated with the hospital.

In the documentary, in addition to 4 children, 2 adult patients are also treated by a hypnotherapist. According to 2Doc, it has now been established that hypnosis can also be a very effective treatment for adult patients. This mainly concerns people who have an irritable bowel. But hypnotherapists also treat patients with other complaints that doctors cannot explain. Such as the fatigue syndrome, chronic pain and muscle rheumatism.

How to Reach Me

My practice room is located in the center of Calpe, in Carrer Portalet number 7.